After just 2 years back working in the Canberra real estate market, Ray White Belconnen sales agent Liam Wilson has joined an elite group of agents from across the country, with his induction into the Alan White Premier Club.

Wilson, a Canberra native, first honed his real estate craft 8 years ago when he started as a Sales Consultant in the competitive Central Coast market. A move to the Sydney suburb of Chatswood toughened his negotiation skills and also gave him a better understanding of the property management side of the business before he joined the team at Ray White Belconnen in September 2010.

“The focus of our entire team is on putting in the hard yards for our sellers and providing an excellent customer experience, and it’s rewarding to be recognised for that”. 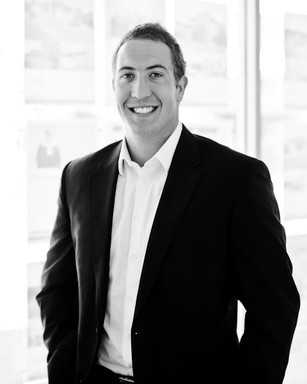 “Liam’s laid back and approachable nature has allowed him to readily connect with a range of buyers and sellers”.

“His product knowledge is second to none, and that has led to a steady stream of satisfied clients over the past 2 years. We look forward to seeing his career grow under the Ray White banner.”

Wilson is the fourth member of the Ray White Belconnen team to achieve Alan White status in 2012.